Social media’s getting a bit of a battering at the moment. David Cameron has said he is considering blocking access to social networks in situations where intelligence services are aware that they are being used to plot ‘disorder, violence and criminality’. (More than one of our red-top papers blamed Twitter for looting.)

But social media has also seen people responding to what happened across the UK last week to do good, using humour to undermine the threat of looters, organising positive response, supporting their community, and debating the issues. It hasn’t just given people a medium to incite violence, it’s also  given people a voice to show their disapproval of the looting.

And it’s helping people to take action. These people are:

People are fighting back in that very British way – by taking the you-know-what out of the thugs. This picture is just one of the brilliantly funny collection on the photoshoplooter site.

Cleaning up the mess left behind

The @riotcleanup account acted as a central point for people across London to co-ordinate their clean-up efforts, and produced the now famous photo of the brushes in Clapham:

If it can be used for bad, it can also be used for good. Communities of people came together using social media as their communication channel to reclaim their local areas.

Demanding that something be done

Whether you agree with this view or not, you can’t argue with the numbers. More than 100,000 ordinary people signed an e-petition to demand that those convicted of looting during the riots should be banned from claiming benefits (the website crashed under the sheer volume of people trying to sign it) and was discussed in parliament. That’s people power. 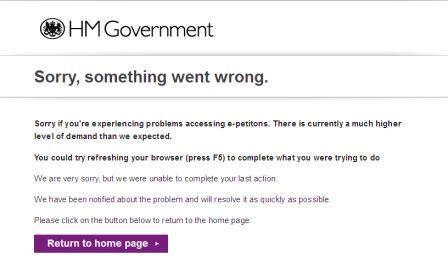 Community pages have been set up on Facebook which allow people to show their support for the authorities. Supporting the Met Police against the London rioters currently has over 920,000 likes. Social media has been used to raise £22,000 to ‘do something nice for Asraf’, in support of the Malaysian student, Asraf Haziq, who was robbed as he was bleeding in the street  during the riots. Messages were also left for him on a foreign students community.

I’m sure there are hundreds of other examples. Social media isn’t all about organising lootings and criminal gangs. It can be about reclaiming a sense of community that has been badly damaged over the last week. 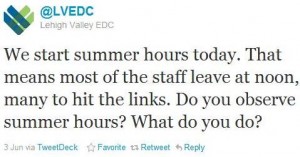 I blame the Internet
The social media cultural revolution