On 19th July 2015 a hacking group calling itself the Impact Team hacked into a few websites owned by Avid Life Media. One of the websites being the notorious adultery-loving website, Ashley Madison.

In the months since then, the media has been full of stories about reality TV stars who’ve had their cheating ways exposed, allegations that the fabled $19 full delete of user data didn’t actually delete data, and revelations that there are considerably more men on the site than women (oh, and that a good chunk of the women are/were robots of some kind, a fact which users would have know had they examined the Ts and Cs).

A class action lawsuit has been filed against Ashley Madison, because, well, people are mad. They’re mad that they paid the site $19 and appeared not to have had a full delete of their data. They feel betrayed (oh, irony).

In the business of secrets

Ashley Madison is in the business of keeping secrets.

It’s entire M.O. is focused on providing a safe, secure space for men and women to run to when they want to do something that societal norms and values view as wrong (to have an affair). If these people are caught out, they not only risk their relationship, but their standing in society.

They risk being castigated as liars and cheats. They risk having friends, family and associates looking at them in a different light (one may say that this is, in fact, their own fault, but it doesn’t detract from the implicit pact they entered into with the site “you can be sneaky here” the site whispered, “we’ll watch your back”).

Oddly, for a site that deals in betraying trust, trust is its key selling point. Users need to be able to trust the site to keep the secret safe. The hack, and the continuing fall out from it, has punched a hole through that.

In late August, Ashley Madison claimed that more than 87,000 women signed up for the site in a week (well, there was a lot of publicity about the overwhelming numbers of male users of the site). The publicity introduced the site to people who could never even fathom such a site existing, people who were willing to take the risk and sign up.

Whether this was a temporary blip due the publicity, or is part of a larger resurgence for the site, remains to be seen.

At around the same time as the spike in user numbers, the CEO of Ashley Madison’s parent company resigned. Although he had initially been bullish in his response to the hacker’s demands, when they started leaking his own emails, possibly revealing affairs of his own and contradicting his own public image, he stepped down.

“This change is in the best interest of the company and allows us to continue to provide support to our members and dedicated employees. We are steadfast in our commitment to our customer base.”

The crisis has now reached the stage where other brands and businesses can have a little fun with it, and use it for their own marketing purposes.

But for those who trusted Ashley Madison with their secrets (and data), the crisis continues. Other people may decide to take the risk and sign up, but there’s no doubt that the brand will be fighting the after effects of this crisis for some time to come. 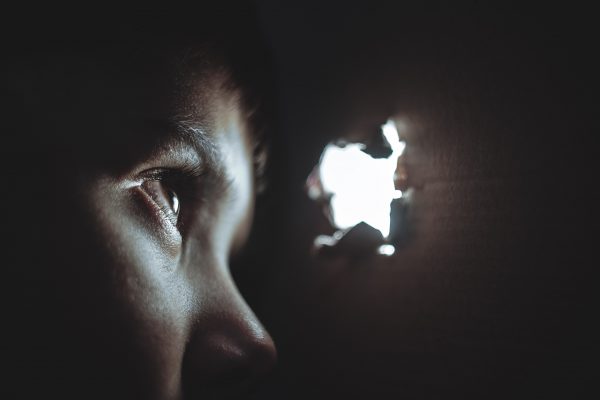 Want to monitor your employees? Guess what, you’re the problem! 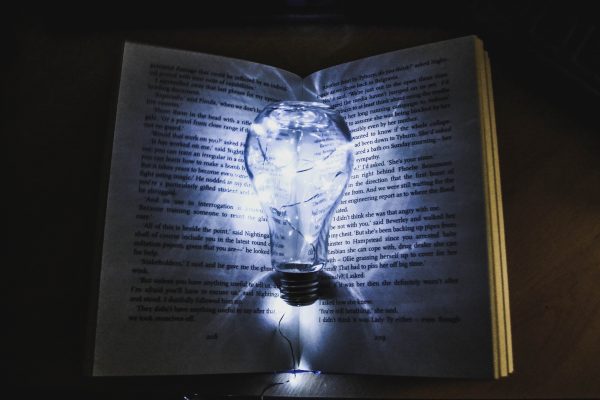 The why and how of critical thinking in PR 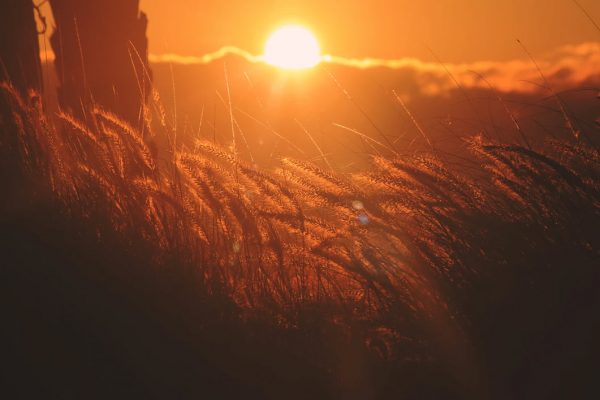