Are paywalls the future of online news?

Of course, while it may feel like many news sites are free-to-view, they’re really using reader data to serve advertisers. Only that revenue channel has been declining for years as more of us turn to ad-blockers to, well, block those annoying ads.

So why shouldn’t media outlets use a paywall? Journalists have to eat after all. High-quality journalism costs money. But is a paywall the answer? Is there another way that these businesses can survive in the age of social media?


Are paywalls a good idea?

Over the past year, I’ve noticed more media sites introducing paywalls, Bloomberg, Digiday, Business Insider and Wired are just some of the news sites that have started using a subscription model.

Why has this started to become so popular?


“…in the age of Netflix and Spotify, people are coming around to paying for content again. They live in a knowledge economy where ideas and information matter and where news is still relatively cheap…”

There’s a pretty big problem with this belief. I have a Netflix subscription because it’s a great way to experience new shows without me risking dying under a tower of blu-rays. I approach news differently.

When my parents were young, you purchased the same newspaper every day. It was part of your identity and tended to align with your political beliefs. They were part of a community of readers.

I don’t do that. There are papers that I wouldn’t buy if you paid me to, but in general I like to browse a range of news sites. I use Feedly and Apple News to go through the headlines and only click on the stories that are relevant to me or what I need to research.

That’s not to say I don’t value the journalism of sites like Bloomberg. The problem is, there are too many great sites out there.

I’d sell my soul (well, part of it) for a subscription to Harvard Business Review. But I love Digiday as well. Wired is an important site too.

How am I supposed to fund this news fetish? Netflix costs me £10 a month, Bloomberg alone costs $40pcm.

But what’s the alternative? Can publishers make paywalls work?


The importance of creating a community

The Guardian’s website is free to read, but it also lets readers subscribe (using one of six options) or become a contributor (in a one-off donation, monthly or annually). In November, it announced that more than one million readers had made some sort of financial contribution to the paper.

One of the reasons it’s managed this is because it has a clear political stance, which helps its readership form a community around the brand.

The Times restricts most of its articles to subscribers, but subscriptions start at £1 per month, so the cost isn’t prohibitive. Subscribers become members of Times Plus, which gives them exclusive access to events, discounts and competitions.

Media organisations have to find a way to make money if high-quality journalism is to be sustainable. At the moment, the choice seems to be between a paywall that blocks some or all of the site (and maybe allows the casual reader a couple of free articles a month), a free to view website with a VIP-level tier or asking the community to donate and help support the organisation.

Ask people to pay, and they’ll expect much more than access to articles – most of which are about the same stories they can read for free on dozens of other websites.

We’re used to getting news for free now. While paywalls may be here to stay, I think that news organisations will find far more success by incentivising and mobilising their community of readers than they will find in enforcing a strict subscriber-only model.

Gemma Storeyhttp://carrotcomms.co.uk/
Gemma is Carrot's Content Specialist. She's a regular blogger for PR Examples. Find her on Google+.
Previous Post
Communicating via AI: it’s creepy, right?
Next Post
How will workplaces evolve in the next 5 to ten years? 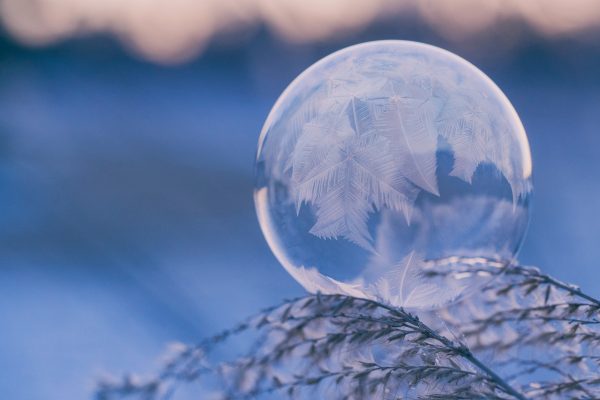 What can we do when everything’s a struggle? 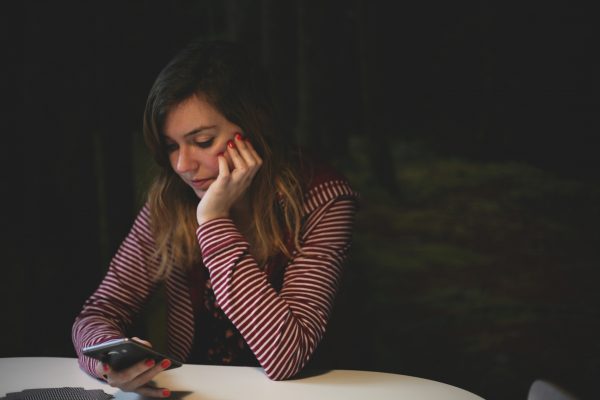 Why we need to manage our news consumption 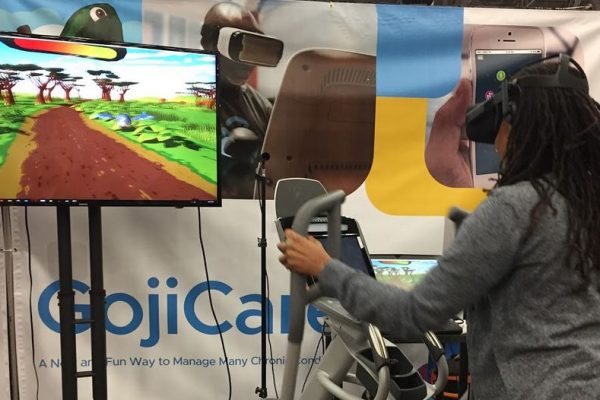