There seems to be a lot of debate out there as to what constitutes virtual reality. When I think of virtual reality, I think of headsets connected to game consoles and some poor early adopter test-subject screaming as something nasty lunges at them through the screen. (Although, I understand that there was no screaming when Kate tried out a VR headset at SXSW this year.)

But, from what I’ve seen, virtual reality is being used as a sort of umbrella term for 360 videos, VR and in some cases AR experiences. So, what is virtual reality? Is it all of the above?

Perhaps it’s best defined as any technology that puts the user in a reality separate from the one they’re in – so, if I’m sitting in a class room wearing a VR headset it doesn’t matter if I’m watching a 360 video, or seeing a simulation, both count as alternative realities to the one I’m really in.

However you define it, more sectors are starting to use virtual reality technology to enhance their services, or simply improve the way they run their businesses. The virtual reality market is predicted to reach $33.90 billion by 2022.

Traditional video films everything from one angle, while 360 – well, films things from all angles. You end up with footage that is much more effective in immersing you in the time and place being filmed. It’s a brilliant tool for journalism, as you can see in the BBC’s Mosul from above and The New York Times’ The Fight for Falluja.

360 video allows the viewer to click on the video, moving the viewpoint around. It relies less on a director, producer or editor to guide the narrative of the piece, giving the viewer more context to make their own judgements about what they’re seeing. As such, it’s a great tool for journalism.

According to the Social Science Research Network, 65% of us are visual learners. Five percent learn by doing, while 30% learn best by hearing. Research has also shown that emotional resonance helps to solidify experiences, while academic theses have examined the powerful effects that storytelling has on our ability to learn and recall.

Given its potential to aide a variety of learning styles, educators have been quick to start using virtual reality devices in the classroom. Oculus Rift has an app called The Body VR that students can use to tour the inside of a human body.

Using virtual reality, teachers can take their students on tours of historic sites, or even explore the surface of Mars. Virtual reality can even make traditionally dry subjects like maths engaging and memorable experiences.

Virtual reality is being used to treat mental health conditions. In America, some combat veterans with post traumatic stress disorder are using virtual reality representations of their experiences as a way to recover. The simulation may not look sophisticated, but it fools the mind into thinking that you’re really there, and it supplements traditional therapy with the sensory input that memory alone lacks.

VR is also being used as a pain management solution by using the virtual environment to distract people from the real pain they’re experiencing.

With a predicted worth of $5.1 billion by 2025, it’s clear that VR and AR healthcare applications will continue to develop.

In truth, there’s a lot we can do with virtual reality. Oculus is producing children’s entertainment – like Henry, narrated by Elijah Wood, and VIVE is providing its users with Save Every Breath: The Dunkirk VR Experience – a short VR film promoting Christopher Nolan’s upcoming movie, Dunkirk.

Soon, we’ll probably start seeing more businesses using VR to train their employees or to give their customers a more interactive way to try out proposed products. The potential applications for virtual reality are only really limited by our own imaginations. 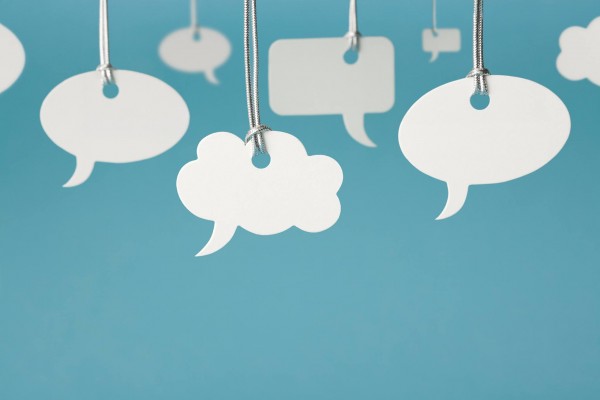 Emerging tech and its impact on businesses and PR teams