The pick of SXSW: bots, virtual reality and wearable technology

The best reasons to come to SXSW, for me at least, are to learn and to be inspired. It’s a crazy week of running between sessions, queuing for the most popular talks (often to be told they’re full by the time you reach the door), late nights trying to get across all the parties and networking events, blisters, and endless FOMO as other people talk about the sessions they’ve been to. I come home shattered every year.

But it’s worth it. It’s so inspiring. Earlier this week, my brain hurt as I listened to a session on bots and conversational marketing. Just a couple of years ago, the idea of a brand being able to talk to you in your home seemed futuristic. Now everyone’s talking about Alexa, and brands from Capital One to 1800-flowers are using bots to communicate with their customers.

The theory is that you need to be accessible wherever your customer is – and if that’s on the sofa in front of the TV, or cooking dinner, or driving a car, bots are the way to make it happen to create a ‘frictionless’ experience. In other words, you can just command the bot to transfer cash without stopping what you’re doing.

The thing that really blew me away was the impact on communicators and marketing programmes. We’re not just going to be setting tone of voice for spokespeople, websites and social media, but for robots.

Apparently when Alexa says ‘hello’, she can sound sarcastic, so she says ‘Hey there’ to sound more approachable. It’s harder to vary her voice than it is for a human (of course), so the language she uses is really important.

Collection of data is obviously a big consideration, as well as privacy. Our devices will soon be turning lights on for us as soon as we pull into the driveway, and changing the temperature depending on where we are in the house.

Our homes will track every movement we make. The big issue is how much data we’re happy to leak to the providers of these services, in return for the convenience they give us.

Virtual and augmented reality were massive topics again this year. Last year, VR was seen as being cutting edge, something you tried in the Mashable House. This year, it’s everywhere, and with a focus on practical applications of VR, rather than the theory.

There were VR fitness devices, that encourage you to use training equipment by creating a virtual environment. As you run through virtual fields, with virtual birds keeping you company, gamification tools keep you going.

It’s also educational. YouTube had a house at SXSW, and there was one of the best virtual reality experience there that I’ve seen. I experienced being in the Natural History Museum in London, watching as dinosaurs came to life from their museum replicas. I swam with ancient sea creatures and saw how they caught their prey, right in front of me.

On the NASA stand at the SXSW trade show, I experienced being in a rocket, turning my head to the right to speak to my co-pilot, and inspecting the rocket before launch. None of that stops you looking ridiculous, though. 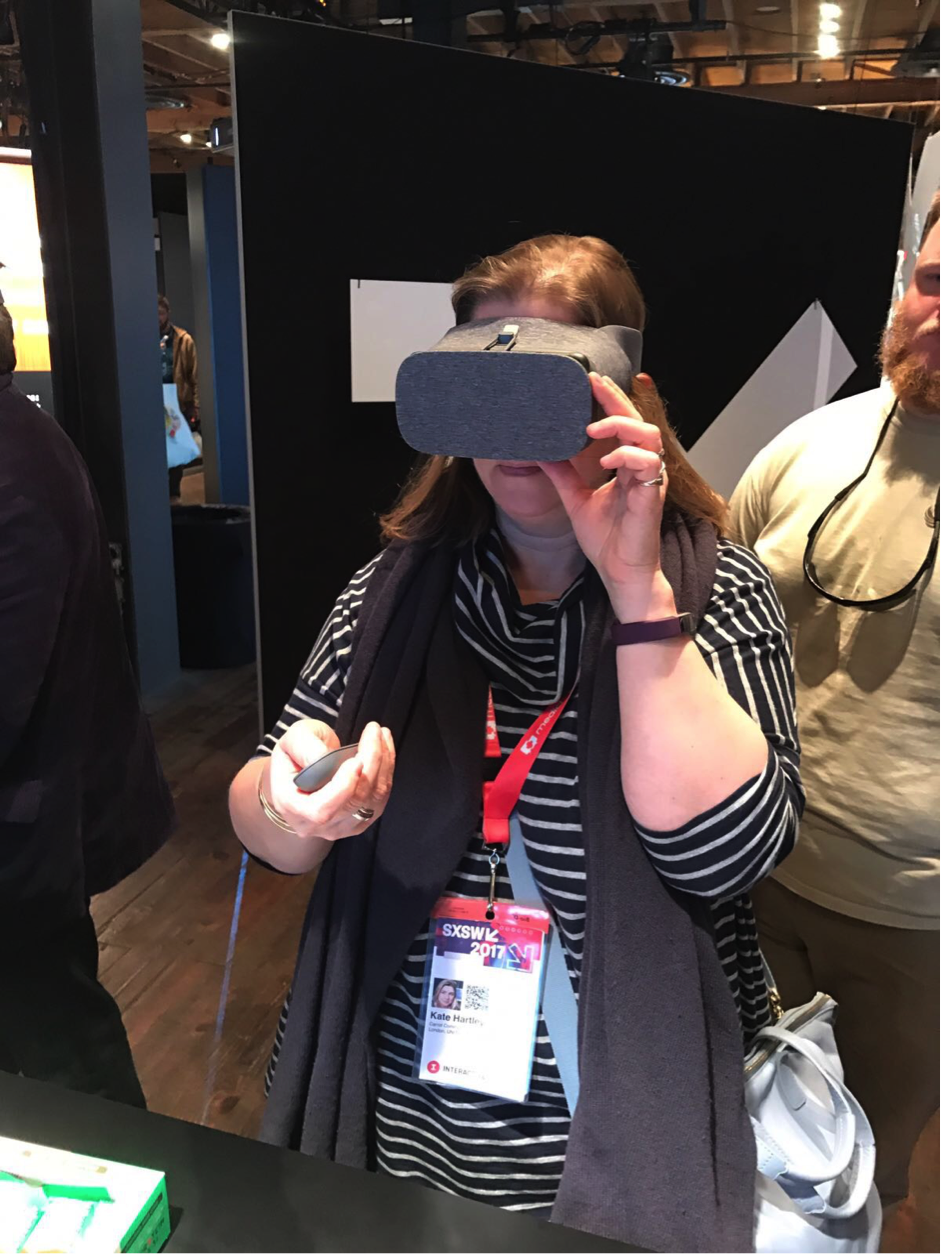 News organisations including AP and Thomson Reuters are using 360 degree videos, augmented reality and virtual reality to immerse their audiences into stories. Being in the moment, albeit virtually, gives you a sense of immediacy, and makes it easier to empathise with another’s situation.

Empathy was a theme at the amazing IBM House, too. A project from Watson education examined how we relate to teachers, by using video to show how teachers feel about the work they do, and how they respond to their students.

As part of the experience, you were asked to map how each teacher felt about certain topics – for example, what made them smile or cry, what they did that made a difference to their students. The idea is that if you can relate to them better, you’ll be more supportive of the work they do for our children. 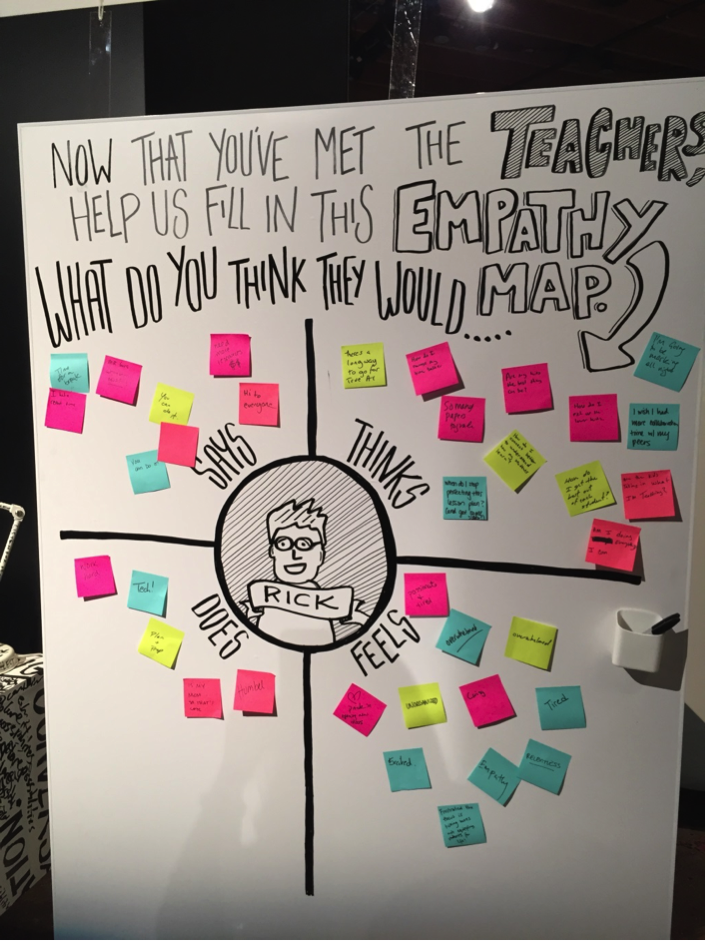 Wearables were once again centre stage, but this time going behind fitness and health trackers to technology that’s embedded into your clothes, to help you do everyday things. The best example is Levi’s Jacquard project – a jacket that embeds Google technology into the sleeve that means cyclists can stay connected on their bikes.

Sound dangerous? To me, too.

But apparently it’s great for answering calls, or getting directions while you’re on the move. The important thing here is that technology can be embedded into ordinary items of clothing rather than taking up more skin space. There are only so many devices you can wear as a bracelet.

Now my brain has been fried with the possibilities of technology in the virtual world, I’m heading off to drink a very real-world margarita in an Austin bar that exists ‘IRL’.

Kate Hartleyhttp://carrotcomms.co.uk/
I run Carrot Communications, a PR and social communications agency that works with fast-growth companies. My interest is in all areas of digital content and communications; and particularly in how to create conversations between brands and their customers, online.
Previous Post
Are brands inherently political?
Next Post
What makes you stressed at work? 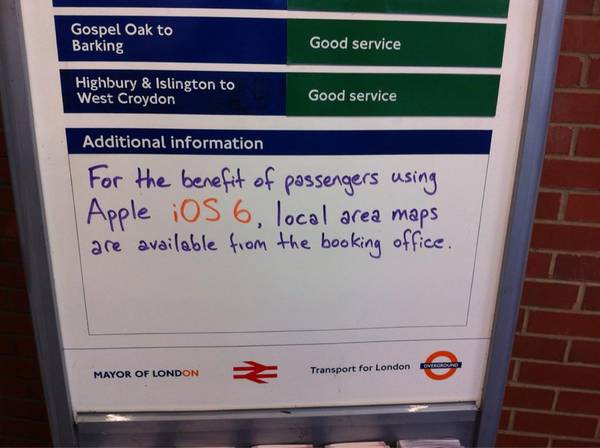 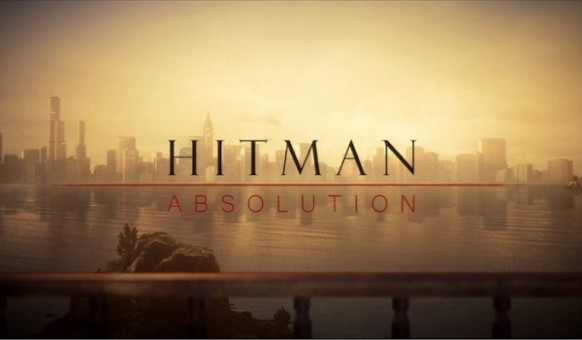 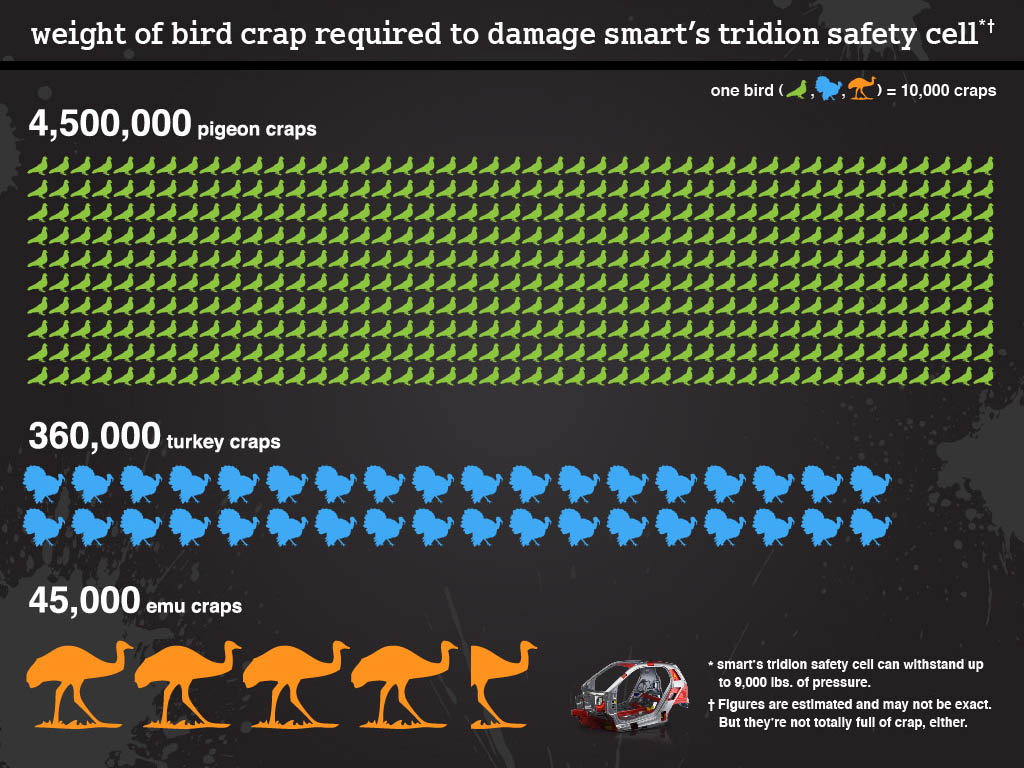