Introverts & extroverts in the workplace

There’s a lingering misconception about introversion and extroversion. It’s not about being either shy or outgoing. There are plenty of shy extroverts and lots of outgoing introverts. It’s really about how your brain processes information.

For example, my colleague Kate likes the buzz of our open-plan office space; while I don’t hear someone typing an email, I hear Animal playing the drums.

(Also, how can people focus when three people around them are on calls? It’s annoying enough when people make phone calls on the bus! /end rant)

The main differences between introverts and extroverts

Extroverts have a lower level of basic arousal than introverts. While an extrovert may need a certain level of buzz in the office, the same environment could be driving the introverts in the room to distraction. (I can’t understand how anyone can focus in an open plan office, while some extroverts I know say they would be bored to death if they worked from home.)

Introverts gain energy from alone time and 1-to-1 chats (where they have the time to discuss important issues and get insight from the other person). But stick them in a room full of strangers, and they’ll leave the event feeling drained. Extroverts gain energy from being around people, the more, the merrier. They start to feel drained if they spend too much time alone.

Studies have shown that extroverts are more comfortable with taking risks than introverts. Our brains process dopamine differently. Extrovert’s brains develop to give them a greater reward when a gamble pays off – this affects learning and development that’s reinforced by reward systems, which could make extroverts more inclined towards competitiveness.

How does this affect work?

As Beth Buelow points out in her book The Introverted Entrepreneur, it’s not like we all go around wearing big “I’m an extrovert/introvert” signs. It’s more acceptable to be seen as an extrovert because it’s often seen as the trait of business.

It’s also important to realise that it is a spectrum, even I, someone who would put myself up for the national hermit awards (you know, if I didn’t have to go to an awards ceremony) am only 88% introverted (thank you 16 Personalities).

Introversion and extroversion aren’t things that businesses can train people in or out of. They’re about the basic wiring of our minds. Yes, you can train to be a better public speaker, but you can’t train yourself out of needing to go home and mindlessly stare at whatever Netflix recommends at the end of your talk.

How can businesses work more effectively with people across the spectrum?

Sure, you could say “just get on with it and do the job you’re paid for” but it’s not the most effective way to get people inspired and ready to be their best selves at work.

The best company cultures aren’t top-down, they’re shaped by the people that work in there. Yes, you can have the management team come up with a list of values, but if these aren’t practised and embraced by the rest of the team they don’t mean much, and they won’t change anything.

By adapting the way the business operates to accommodate various styles of information-processing, businesses stand a better chance of getting our best work.

They can do this by:

Gemma Storeyhttp://carrotcomms.co.uk/
Gemma is Carrot's Content Specialist. She's a regular blogger for PR Examples. Find her on Google+.
Previous Post
Tackling the moral issues of new technology
Next Post
Is AI a threat to PR copywriting? 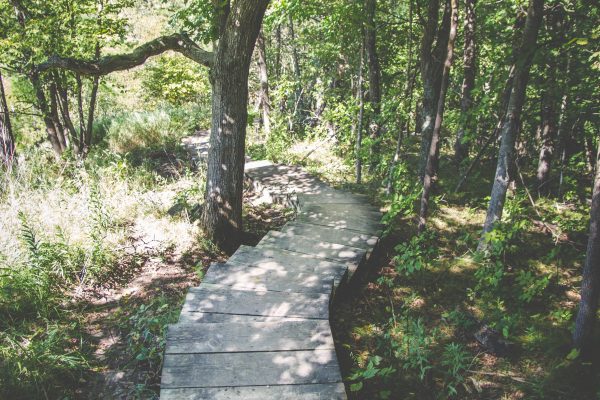 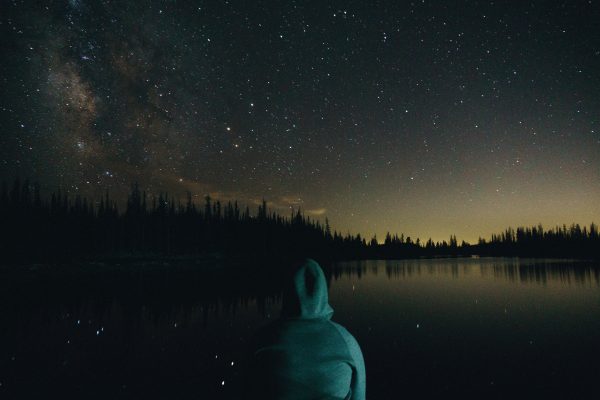 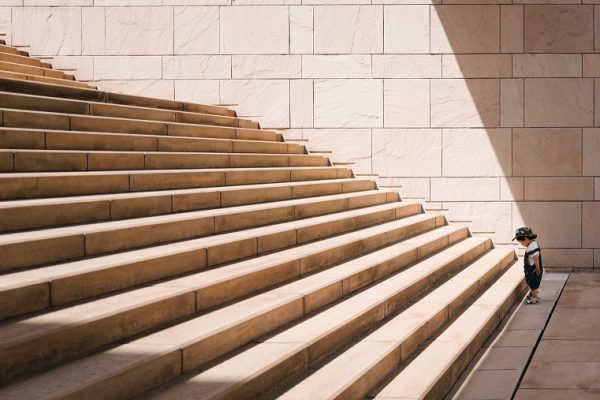