Our round-up of the social media stories that caught our attention in July looks at the debate over Twitter’s new verified accounts policy, Instagram’s comment moderation plans and other social media news from the month.

Twitter’s verified accounts for all

Twitter opened up its verified accounts feature to anyone wishing to apply. Yet anyone wanting the blue tick still needs to use their real name on Twitter. They also still need to jump through a series of hoops – such as being able to explain what makes them worthy of the sacred tick – and need to provide url evidence of their awesomeness. Lastly, they need to want to share their birthday (and tweets) with the world.

Some are arguing that it’s not wise to open this process up to a wider audience. As if the Groucho club had suddenly swung open its doors to the sweaty, cloying masses. The blue tick is a sign of influence – of the social media elite! Others are advocating for restrictions “it should be granted only to those with more than 5,000 followers”, is one comment I’ve seen.

Do these people not know Twitter? Click on most people’s followers list and you’ll often see more than a scattering of spam accounts. Influence isn’t about the size of your Twitter following, it’s not even got much to do with your level of fame. Influence is garnered by authenticity and interaction.

A blue tick doesn’t make me take the person behind it seriously, it’s what they say and do. How they conduct themselves. It’s a mark of authenticity, not authority.

It may have been in the works for a while now, but Taylor Swift’s snake problem brought Instagram’s plans out into the open in July. Trolling and bullying is a problem across social media, but when celebrities get into online spats they often trail millions of fans along in their wake, stepping back in glee as they watch their now riled-up fanbase pelt their rivals with the equivalent of virtual eggs.

While trolling and abuse can often be par for the course on social media, the size of these attacks (and the profile of the targets) has the power to shame social media sites into acting. In July, Instagram stepped into the Swift situation when the millions of snake emoji’s disappeared from her Instagram posts.

On the one hand, it’s, you know, not fair that poor delicate fame flowers get a virtual wall of riot shields thrown in place should they come under attack by meme – but if these cases are being used as test subjects for a wider roll-out of services, then why not? It sends a clear message that abuse, however bizarre, will not be tolerated on the site.

Instagram has since announced plans to allow all of us to disable or filter the comments left on our posts.

Other interesting stories from July:

Gemma Storeyhttps://carrotcomms.co.uk/
Gemma is Carrot's Content Specialist. She's a regular blogger for PR Examples.
Not everything’s a lesson in good or bad PR
August: The month in social media 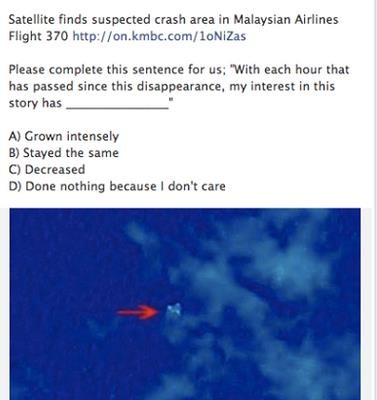