August: The month in social media

Our round-up of the social media stories that caught our attention in August looks at Facebook’s algorithm trouble and Periscope’s new series for brands and creatives.

Why the human element matters

A few months ago, Facebook found itself under scrutiny for running trending stories that had been (in part) curated by a team. While this sounds harmless, the social network was accused of the trending stories being biased against conservative political stories. Many assumed that this was due to the opinions of the team of curators.

Facebook’s response was to investigate, and then eliminate, the curation team. Trending stories, it decided, would now be exclusively run by an algorithm.

Towards the end of August, Facebook faced fresh controversy – and not just the “hey, you bunch of lefties need to talk about the good works of Trump more often” kind. You see, over just one weekend the algorithm had picked the most popular trending stories to proudly highlight in the trending section. Stories such as:

While the human content curators may have had innate biases, they also had skills and experience. They had common sense and professional standards (such as ensuring that a news story came from an authoritative source).

Facebook could tweak its algorithm to only pick up stories from certain sites, or rule out stories that contain adult themes, but would it ever be able to match the sophistication of thought that real curators have?

Twitter launched a new Periscope series called Pint and Periscope. The series features a member of the Twitter team sitting down to a pint with a creative mastermind and picking their brains for the Periscope audience.

Periscope hit 200 million broadcasts back in March (its one year anniversary) and its popularity with social media users is causing brands to take note, with brands like Nissan and Target using the app to showcase content around products and deals. Of course, Periscope wants more brands to start using the app for creative purposes. Pint and Periscope is one way for it to showcase how they can do that.

But the popularity of live streaming represents a challenge for events organisers who want to protect viewing rights. The Olympic organising committee issued 1000 takedown requests during the Rio Olympics as attendees broadcast Olympic events live over Periscope, compromising the broadcast deals it already had in place.

Other interesting stories from August:

Gemma Storeyhttps://carrotcomms.co.uk/
Gemma is Carrot's Content Specialist. She's a regular blogger for PR Examples.
July: the month in social media
Why time management is for robots 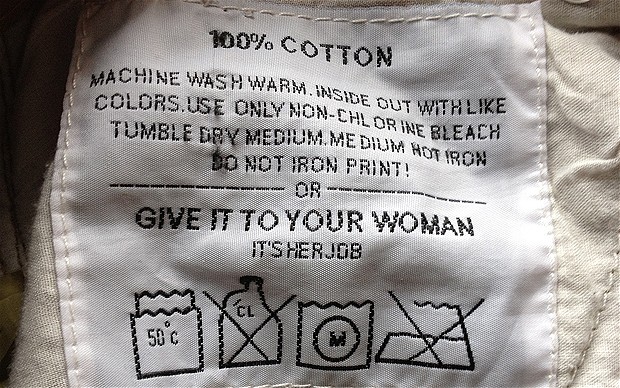 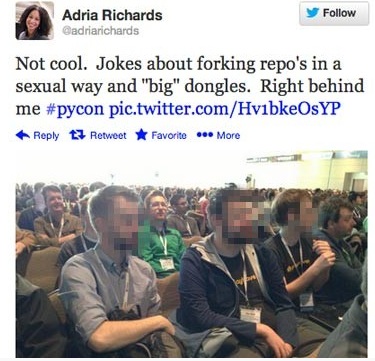