Seven statements that stop us from changing

I’m reading Triggers: Sparking positive change and making it last, by Marshall Goldsmith. I say reading, but that sounds so passive and going through this book is hard work.

The book’s all about behavioural change and how we can resist the things that trigger undesirable behaviour.

Goldsmith starts by pointing out that behavioural change often fails because:

1. It’s extremely hard. We need to be motivated to change, and if things are generally okay the effort needed to change can seem pointless.

2. We’re not really the ones who want to change. Our partner wants us to change. Our parents. Our manager. We might say all the right things – tell people what they want to hear – but deep down we’re happy as we are thanks.

Before you sit back and say, “well, I mean, you’re not telling me anything I don’t already know”, the author’s thought of that too. He points out that while we may say “ah, it’s just common sense” or “I know all of this already”, we probably haven’t applied what we “know” to our situation. Why is that?

“I will get all of this done by Friday.”

It’s Monday. You have an action list ready and you know that you’ll have the time to get everything on it done by the end of the week. All of your meetings are scheduled. All of your conference calls are in the diary. You’ve given yourself plenty of time to focus on getting stuff done.

Then the rest of the week happens. People appear, dragging a host of distractions behind them…

And it’s not just other people, with their plagues of locusts and such, it’s us – our inner distractions and our energy levels.

By planning out a perfect week or day, we’re saying that we have the willpower to follow-through, but we don’t know what tests we will face. We become overconfident.

Proper planning needs accurate assessments. It means acknowledging that at some point we’ll be distracted. It also means knowing how long something should take us, and knowing how many truly productive hours we have available. If not, we can end up procrastinating and finding it hard to progress towards our goals.

Goldsmith makes the point that for behavioural change to be successful, we need to be consistent.

When you think about it, if you get into a mentality of “allowing yourself” a day off, what you’re really saying is “this sucks and I need a break from it” – in which case do you really want to change at all? (Or are you just going about it in the wrong way for you?)

For example, if your change is to move more at work by taking a 10-minute walk a day, it’s a good idea to plan time for it (and protect that time as much as you can) rather than just see how the day goes. Otherwise, there’s a chance you’ll find something else more important and forget to get that walk in. Do that once, and there’s a pretty good chance you’ll do it again.

We become overconfident in the progress we’re making by comparing ourselves to others. If your goal is to be more optimistic you don’t want to be comparing yourself to the most pessimistic person you know.

Yes, you might be better than them, but they aren’t you. They’re not trying to achieve your goal. By saying “well, at least I’m better than Judy” we’re really just giving ourselves a free pass, and that’s not going to make change any easier.

“I can do this all by myself.”

Some people don’t think they need action lists, checklists or update meetings. They don’t want to be nannied, even if they’re nannying themselves.

But these things make change easier. They give us a form of guidance and accountability. They remind us what we need to do and how we can get there.

We also tend to lack objectivity about our own progress. It’s easier for us to blame other people or circumstances for our lack of progress while giving ourselves the credit for our successes.

“I feel great! I’m going to get so much done this week!”

Time isn’t the same thing for everyone. I start work at 7 am and I’m full of energy (well, relatively speaking, let’s be real here) and focus. But it can take me twice as long to complete a task at 5 pm.

Everyone has energy spikes and dips during the day, the important thing is knowing when ours are and how we can work around them.

By ignoring them, and pretending that we’re some kind of Marvel hero (Monthly Report Man, anyone?) we make change harder because we’re working less effectively.

Plus, if you’re doing your planning while your energy is high, it’s easy to plan like you’ll feel that way all day (or all week) when really you’re in your “Facebook highlight reel” moment, where your life is amazing and nothing bad ever happens.

“Everything will be perfect when…”

Goldsmith also argues that change is stalled by our tendency to idealise.

Writers are often told (by, you know, successful writers) that one shouldn’t sit around waiting for their inspiration, but should just get on with it and write. People can be the same way about change – thinking that one day everything will just slot into place and change will have occurred. Nope!

Then, we have scaled that impossible looking incline and achieved our goal, we may think that the challenge is over, when really just maintaining the change can be a challenge. That’s without considering the new challenges that we face as a result of the change we decided to make.

By believing that “my life would be perfect only if…” we’re setting ourselves up for a huge reality check once we’ve met our goal and it can mean we stop evolving and looking for the next challenge.

“Why change? No one cares anyway.”

Why bother going through this – often really difficult – process of change, if no one rewards you for it?

Recognition is never guaranteed, which is why we should want to change for ourselves. The positive change should be its own reward.

While that’s really easy to type, it’s harder to shake the feeling of resentment when we feel like the effort we’re putting in isn’t getting recognised. This can make us isolate ourselves, which makes the problem worse because any slip back into old ways gets noticed, which only makes us more resentful.

Even if we’re motivated and we really do want to change something, there are a tonne of reasons why change doesn’t happen. Some are influenced by external factors, but many are things that we come up with all by ourselves.

By identifying the areas that trip us up, we can prepare to challenge them. We stand a better chance of creating lasting change. 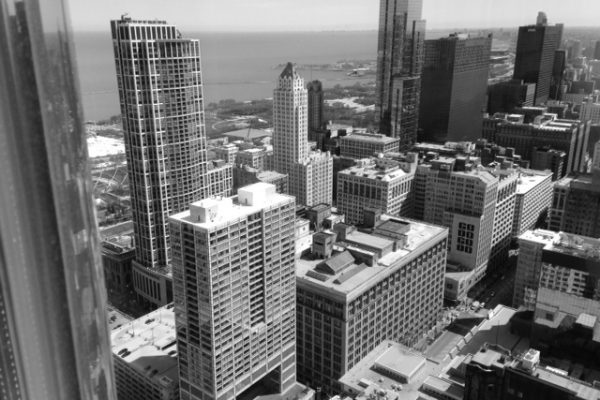 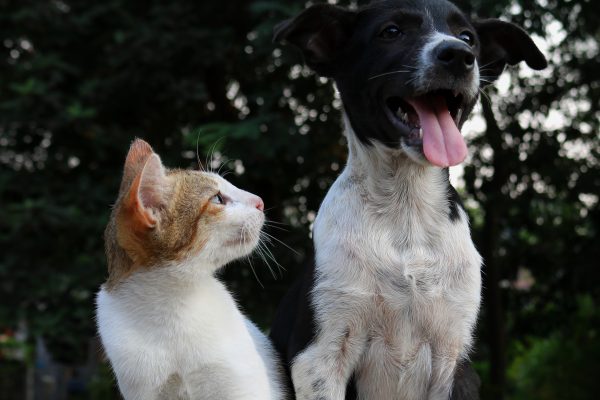 Introverts & extroverts in the workplace 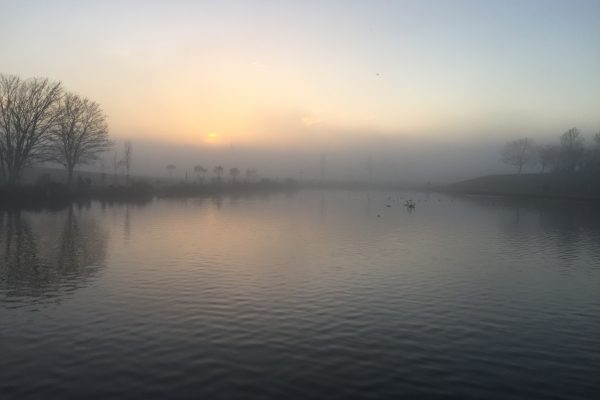 What makes you stressed at work?